Hands on: Microsoft’s Office app for Android is tuned for the smartphone generation

This article was written by Mark Hachman, Senior Editor, PCWorld. Published on PC World FEB 19, 2020. All links within the article re-direct to pcworld.com. Original article can be accessed here.
Schedule IT Cost Saving Analysis

Microsoft’s mobile version of Office for Android and iOS is distinctly unlike the company’s Office app for Windows 10. While the latter seems little more than a gateway to your recently-used documents, our hands-on time with the mobile app shows an intelligent use of the smartphone’s capabilities. Its roadmap of upcoming features is even more promising.

Microsoft’s Office app was announced last November at its Ignite conference, and has lived in public preview since then. Google accidentally published the Office app early over the President’s Day holiday. It’s now live for both Android and iOS.

The mobile Office app actually replaces separate mobile apps like Excel—you can uninstall them, and the Office app will still let you open and edit documents. Once a separate app, the Office Lens capabilities for scanning whiteboards and other documents and converting them to editable text are now integrated. You can also create and sign PDFs directly from your phone. The Office app is available for Android phones and for Android tablets with “limited support”; a “fully optimized” tablet experience for Android tablets and iOS is due soon. 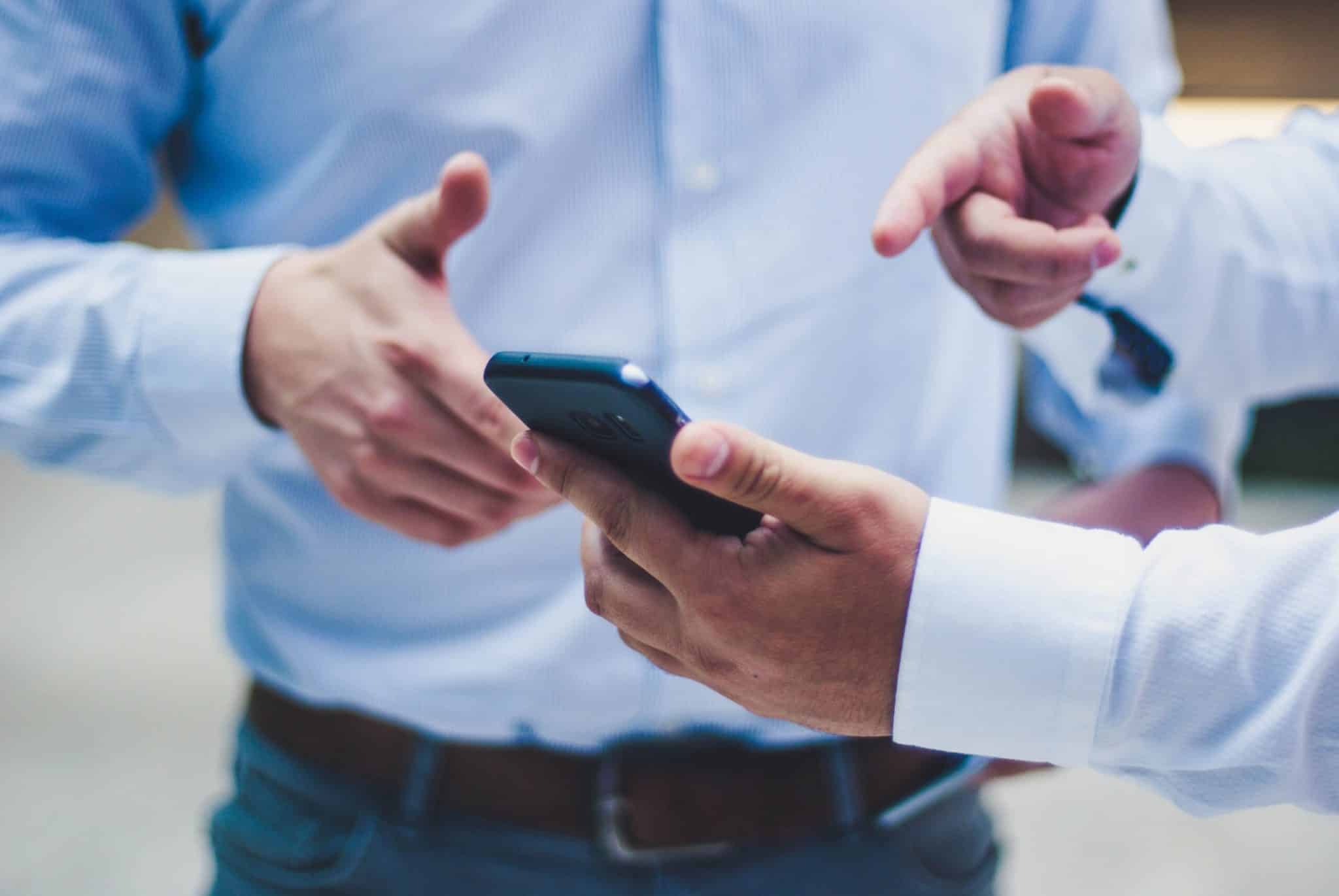 Three key features are being added to the Office app in the next few months: the ability to pull out a row of data within Excel and edit it in a card format; the ability to create a PowerPoint presentation using just an outline, while tapping Microsoft’s AI to create formatting and backgrounds; and dictation within Word, something that’s been overdue for some time.

“This is the gateway to Office on mobile,” said Nithya Sampathkumar, principal group product manager for the mobile Office app, in an interview. “We want you to come here, feel like this is your content hub, and see all the content you work with here. And it’s a full-fledged app…you should be able to come here and get everything done.”

“The IT team at Envizion is always responsive, attentive and goes above and beyond in their support of our computers, software and systems. Having a trusted IT support provider a call away has given me and my team a chance to breath, allowing us to concentrate on our work and our success.”

Hands on with the Office app for Android

The Office app starts off like the Office app for Windows 10, with a list of “recommended” documents for you to work on, based upon your recent history, presumably. Older documents can be found further down. There’s a search box to root out everything else, as well as a folder option to open documents from various places.

If you open a document authored in Word, you’ll be able to edit it using the mobile Word app—ditto for Excel and PowerPoint. Editing a document on a mobile phone takes some experimentation. You’ll need to realize that the stylus icon at the top right opens up editing mode, for example, as opposed to scrawling e-ink on the top of the document. Editing blocks of test requires a “long press” to select it. And of course, there’s really no way to hover over an icon and see what it does, so you’ll sometimes have to experiment and then use the back button to undo a mistake.

Tapping the “+” button in the lower center of the screen reveals that you can add a Sticky Note (that should sync with Windows 10), author a new document, as well as access the Office Lens portion of the app.

Office Lens is worth a few moments of your time. Lens “looks” at a whiteboard or printed document, intelligently aligns it, and then scans it into your phone—just like a document scanner.

The interface conceals some of its depth; the automatic border that appears to show you the boundaries of what the app is “seeing” is a bit faint, and by default the app saves whatever it sees as a photo. If you save what Office Lens sees as a “document” and tap the file format icon to save it as a Word file, the Office Lens app uses OCR scanning and converts it to text, and rather well.

From the home screen within the Office app, you can click the “action” button near the bottom of the screen to enable a few more nifty options, including extracting text from a new (or saved) picture. You can create PDF files from photos, and even apply signatures.

As a parent, I can see the value of this solution: You can use the mobile Office app to take a photo of a permission slip (even those with more than one page) and save it as a PDF. The Office app allows you to sign them, though you’ll need to scrawl your signature on the screen, then add it to the document. It shouldn’t take you too long to figure out.

What’s coming in the future

As someone who chats to Cortana frequently from my home office, the ability to dictate text via the Word app within the mobile Office application should be useful. Naturally, accuracy will depend on how well the phone understands you; even Sampathkumar’s own demo wasn’t perfect, and you’ll still need to edit punctuation anyway.

Sampathkumar also demonstrated how a PowerPoint presentation could be made on the fly by typing a bulleted outline across several slides within PowerPoint. By relying on Microsoft’s own designer services for background, themes, and other niceties, a marketer on the go can create a fairly rich slide deck just from the back of a cab.

The third upcoming feature, the Excel “card view,” appears to be equally useful, if a bit nonintuitive. Because of the limited screen space on a phone, all of the information stored in an Excel spreadsheet row usually isn’t visible. Card view helps solve that by placing all of the row as a series of editable “cards” that form their own column down your phone. Card view doesn’t necessarily solve the problem of editing large spreadsheets within the constraints of a small phone, but it does make reading them easier.