Is iOS More Secure than Android?

The debate between Android and iOS seems to be never-ending. "Which operating system is faster? Which has the better app store?" Another common question is, "which is more secure?"
Schedule IT Cost Saving Analysis

Is iOS More Secure than Android? 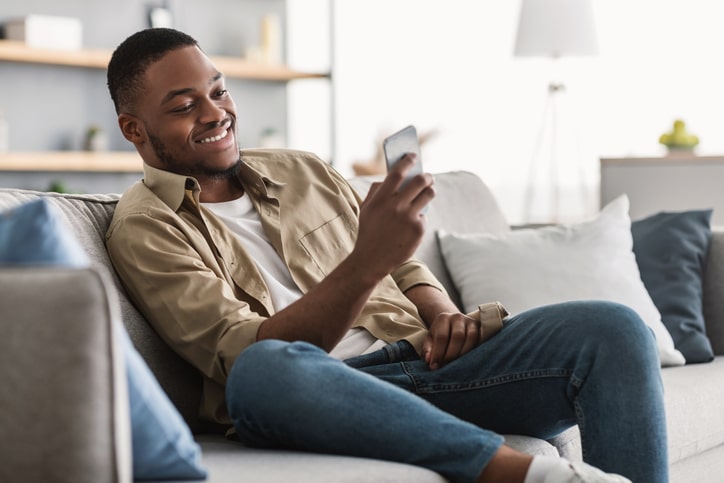 Android vs iOS: The Threat Level

On the other hand, Android is a different story. Android is open-source. This means that anyone can modify and alter its code. Under Android’s operating system, even a minor alteration to the code can produce vulnerabilities. Manufacturers can also make changes to the code and create vulnerabilities in the system. If a code is modified or altered and produces vulnerabilities, bad actors will certainly find and exploit them with ease.

No matter what operating system is your preferred choice, you should be aware that bad actors use advanced tactics to infect any device with viruses and other types of malware, especially through third-party apps.

Android vs iOS: Which App Store Is More Secure?

While Android does make changes in an effort to prevent apps containing malware from landing in its app store, there are high-ranking apps with numerous downloads that have been found to contain malware. Android also allows its users to download applications from third-party app stores, making the security situation a little more tricky.

While the iOS App Store may not offer the highest selection of apps, the apps that do make it to the App Store are thoroughly inspected before they hit the market. Apple’s approach to security when it comes to the App Store reduces the chances of an app being infected with malware, keeping Apple users safe.

When vulnerabilities are detected on Apple devices, Apple can develop and release a patch immediately. The patch will be sent out to all devices that are in use. However, due to the scattered nature of Android and the number of different manufacturers that have access to the operating system, Google is unable to distribute security updates to every Android device that’s in use.

While some Android users may receive important security patches to update their devices, others may not receive the security patches at all, making them more vulnerable to attacks. For mobile operating systems to remain secure, constant patches and updates are needed. Since there are so many Android devices and so many manufacturers to factor in, many Android devices lack the level of security they need.

On the other hand, when a new iOS update is released, Apple users are made aware of the update and they are encouraged to download the patch or update immediately. It is easier for Apple to distribute the upgrade and patches to all users.

Security Tips for Android and iOS

If you do not protect your devices with strong passwords and/or Multi-Factor Authentication, you will be vulnerable to threats and attacks no matter what operating system you use. If you have grown accustomed to using simple passwords that are easy to remember, it is time to make some changes. There are special security tools and best practices to follow that can help you create strong and complex passwords.

Users often become the victims of the actions of bad actors because they accidentally infect their devices with malware. This can happen in a variety of ways:

iOS and Android both have their advantages and disadvantages. However, with iOS being closed-source and Android being open-source, iOS gets more points for security. The security of your smartphone largely depends on how you choose to use it. If you use best security practices, you should be able to protect your device no matter which OS you use.

For more on mobile device security, and whether or not iOS devices are more secure than Android, contact Envizion IT today.

Thanks to Jon and James with 4BIS in Cincinnati for their help with this research. Discover more about 4BIS and their Cincinnati IT services.