The Increasingly Insecure State of VPNs

The Increasingly Insecure State of VPNs Key Points Businesses have long used VPNs to provide secure access to company servers from remote locations, but new research has found that there has been an increase in exploits targeting their VPNs. These attacks take advantage of vulnerabilities in how VPNs are configured and deployed, with attackers increasingly […]
Schedule IT Cost Saving Analysis

The Increasingly Insecure State of VPNs

Business VPNs have long been a popular way to provide secure access to company servers from remote locations. However, new research has found that IT professionals are seeing an increase in exploits targeting their VPNs. These attacks take advantage of vulnerabilities in how VPNs are configured and deployed.

The report found that attackers increasingly target flaws in multi-factor authentication (MFA) systems. MFA is a security measure that requires users to provide not just a password but also a second factor, such as a one-time code generated by a mobile app or hardware token.

While MFA can be very effective at stopping attackers who only have a password, it is not foolproof. For instance, if an attacker can gain access to a user’s device—for example, by infecting it with malware—they may bypass MFA entirely. This rise in attacks makes it clear that alternative, more secure ways to construct secure network infrastructure are needed. 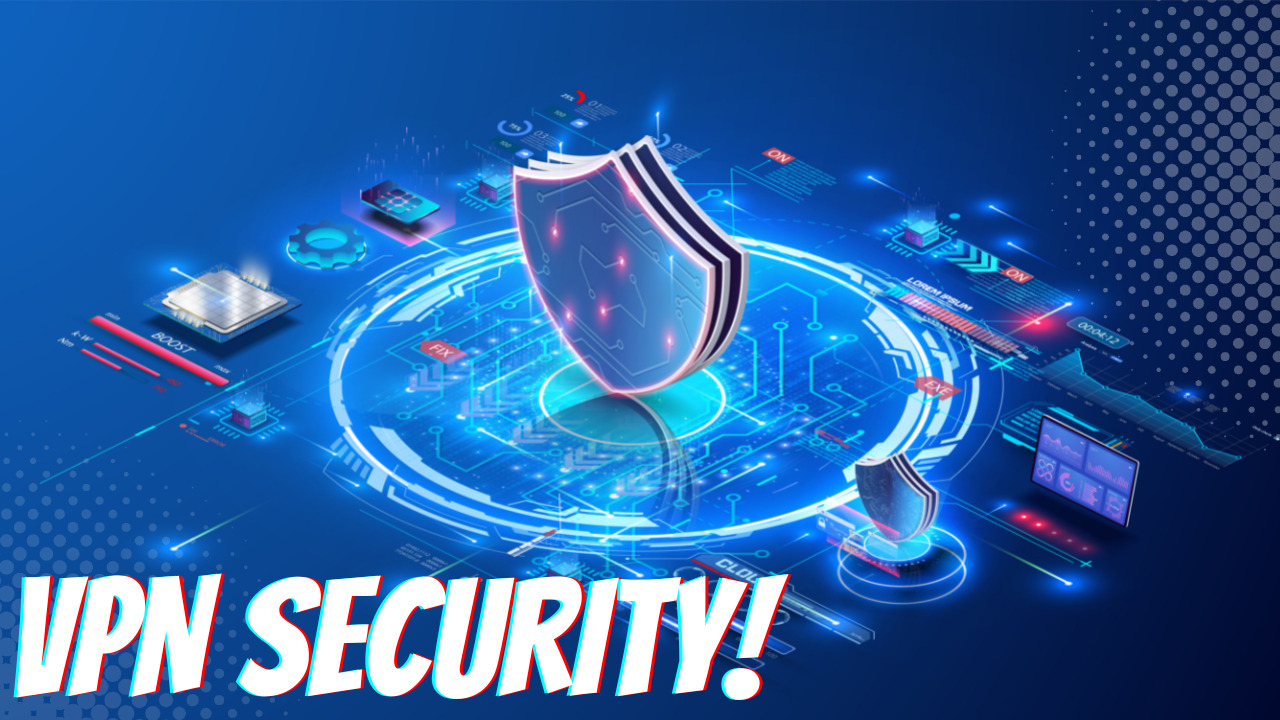 What Is a VPN and Why Do Businesses Use Them?

A VPN, or Virtual Private Network, is a private network that uses public infrastructure (usually the Internet) to connect remote sites or users together. This enables businesses to communicate securely between remote locations without needing expensive leased lines. There are many reasons why businesses use VPNs.

First, VPNs allow businesses to securely connect to remote locations. This is important for businesses with employees who work remotely or who have offices in different locations. Businesses can use VPNs to ensure their data is securely transmitted between locations.

Second, VPNs can be used to protect businesses against data theft. When businesses transmit data over the internet, they are susceptible to data theft by hackers. Businesses can encrypt their data using a VPN, making it much more difficult for hackers to steal. VPNs use encryption to protect traffic as it travels across the public network. This ensures that confidential data is not intercepted by third parties.

Third, VPNs can be used to bypass internet censorship. In some countries, the government censors certain websites or imposes other restrictions on internet access. Businesses can bypass these restrictions by using a VPN and accessing the internet.

Fourth, VPNs can improve performance. When businesses connect to the internet through a VPN, they can avoid congested networks and get better performance. Lastly, VPNs can provide businesses with additional security features. For example, some VPNs offer antivirus protection or the ability to block certain types of traffic.

How Are VPNs Being Attacked, and What Can Be Done to Protect Them?

As encryption technologies have become more sophisticated, so have the techniques used by attackers to circumvent them. In the past year, there has been a marked increase in attacks targeting VPNs. These attacks exploit vulnerabilities in VPN implementations or the underlying encryption protocols.

One common method of attack is known as a “man-in-the-middle” attack. This is where the attacker intercepts traffic between the VPN server and the client, decrypting it and then re-encrypting it with their own key. This allows the attacker to read and potentially modify the data without the client or server knowing anything has happened.

Another type of attack is known as a “denial-of-service” (DoS) attack. This is where the attacker floods the VPN server with traffic, preventing legitimate users from being able to connect. This type of attack can be especially effective if the attacker targets the server’s internet connection, as this can quickly overwhelm it.

There are several steps that businesses can take to protect their VPNs from these and other attacks:

Businesses can help protect their VPNs from attack by taking these steps and ensuring they remain secure.

The Consequences of a Business VPN Attack

A business VPN attack can have far-reaching consequences, dooming a company’s operations and putting its customers’ data at risk. The fallout from a successful attack can include:

Businesses rely on VPNs to keep their operations running smoothly, but a successful VPN attack can disrupt that flow. An attacker could take control of the VPN server and block legitimate traffic, or he could use the VPN to launch attacks on other parts of the company’s network. Either way, the result would be decreased productivity and, in some cases, a complete shutdown of operations.

Businesses store an incredible amount of customer data in today’s digital age. This data is a goldmine for attackers, who can use it to commit identity theft, fraud, and other crimes. A business VPN attack could result in the loss of this data, causing irreparable damage to the company’s reputation and bottom line.

In many industries, businesses are required to adhere to strict regulations regarding the handling of customer data. If a business VPN attack results in the loss of this data, the company could be subject to hefty fines and other penalties.

In the wake of a business VPN attack, a company would likely be at a competitive disadvantage. Customers would be hesitant to do business with a company that had been attacked, and competitors would be quick to capitalize on the situation.

Damage to Brand and Reputation

Perhaps the most lasting consequence of a business VPN attack would be damaging the company’s brand and reputation. Once word got out that the company had been attacked, its reputation would be tarnished, and it would be difficult to regain the trust of customers and partners.

Preventing a business VPN attack requires a layered approach that includes technical and organizational measures. Technical measures, such as proper VPN configuration and strong encryption, can help make it more difficult for attackers to penetrate a company’s network. Organizational measures, such as developing a comprehensive security policy and implementing strict access controls, can help to ensure that only authorized users have access to the VPN.

Are There Any Alternatives to VPNs?

For businesses that are looking for an alternative to VPNs, there are a few options available. One option that is a relatively new concept, Zero Trust Network Access (ZTNA) can provide many of the same benefits as a VPN without the associated risks.

ZTNA is a security framework that uses advanced technologies, such as micro-segmentation and identity management, to create a security perimeter around an organization’s data. This perimeter can be extended to include partners, suppliers, and other third parties, without the need for a VPN.

The three main components (Verification, Authentication, and Approval) of ZTNA work together to create a security posture that is much more difficult for attackers to penetrate.

The bottom line is that businesses should carefully weigh the risks and benefits of using a VPN before deciding. While VPNs can be an important part of a company’s security strategy, they are not without risks. ZTNA is a new and emerging alternative that may be worth considering for businesses looking to reduce their risk exposure.

The latest reports clarify that alternative, more secure ways to construct secure network infrastructure are emerging and may soon replace VPNs altogether. However, it is important to note that VPNs are not going away overnight—it will likely take years for these newer technologies to fully supplant them. In the meantime, business leaders should take steps to reduce the risk of attack by ensuring that their VPNs are properly configured and regularly patched.