The New AI Tool ChatGPT: What You Need To Know About the Viral Chatbot That May Just Replace Google Search Key Points From the Article: ChatGPT, a new Al tool, has gone viral since its release on November 30th by OpenAl. The chatbot is a text-based artificial intelligence tool trained on a large volume of […]
Schedule IT Cost Saving Analysis

The New AI Tool ChatGPT: What You Need To Know About the Viral Chatbot That May Just Replace Google Search

Key Points From the Article:

ChatGPT, the world’s new favorite chatbot, has gone viral since its public launch by OpenAl in late November. It has already attracted over a million users and revived interest in the endeavor to imitate human insight.

If you’re wondering what ChatGPT is, it’s a text-based artificial intelligence tool trained on a massive volume of text data and can thus generate human-like text in response to a specific command. This means that you can ask it anything and expect a conversational interaction with eerily lifelike responses.

As the most recent advancement in generative AI, the chatbot has captured the public’s interest, with many eager to learn more about it. If you are one of those, here is all you need to know about ChatGPT. 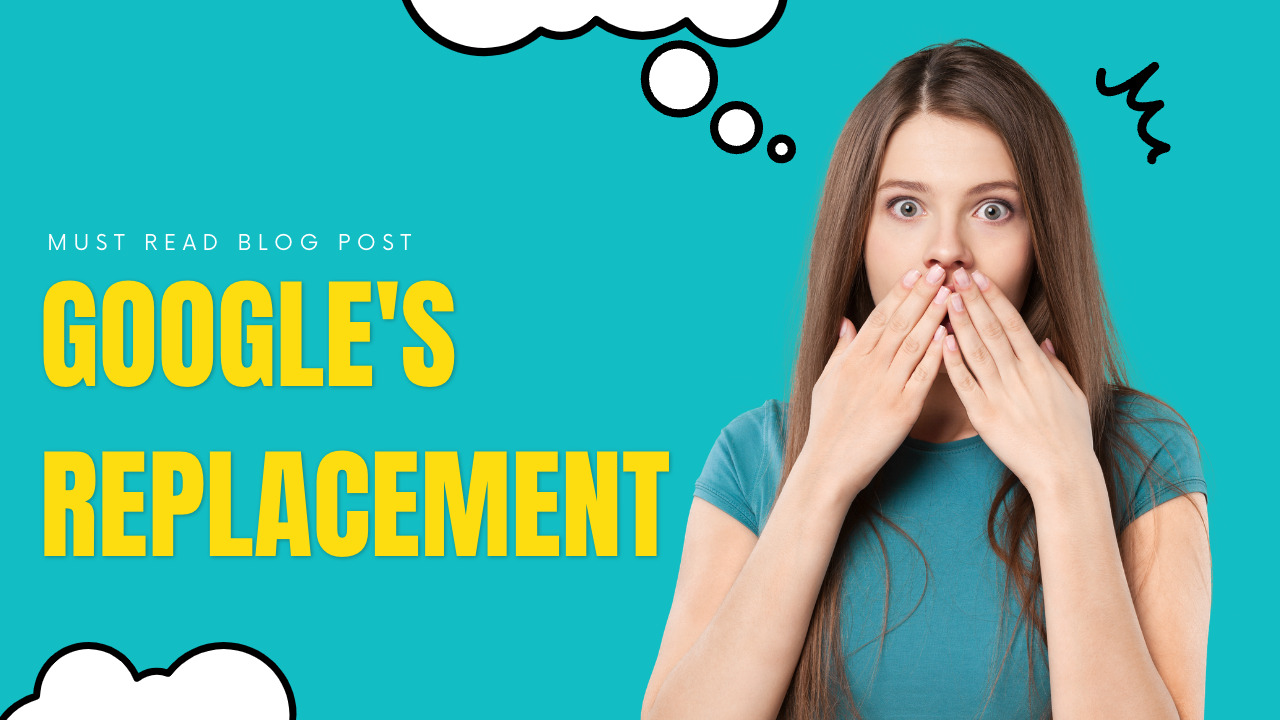 ChatGPT is a dialogue-focused prototype Al chatbot. That’s, it can converse with you in the same way that a human would. It is designed to understand your questions and provide extensive responses based on your topic. Although ChatGPT may deliver inaccurate answers in some circumstances, it performs reasonably well conversing with users.

How Does ChatGPT Operate?

At its core, ChatGPT is a natural language processing (NLP) model that uses the Generative Pre-trained Transformer 3 (GPT-3) to evaluate enormous amounts of text input, typically obtained from the internet. It then responds to user-specific requests in a human-like manner. The chatbot has been customized for contextual dialogue using Reinforcement Learning with Human Feedback (RLHF).

The RLHF technique used human Al trainers to engage with the prototype, acting as both a user and a chatbot. Trainers compared ChatGPT responses to humans and graded their quality to help design human-like conversation styles in various topics.

Even though ChatGPT appears capable of adapting within a conversation thread, it does not have access to past chats. This implies you have to start a new conversation because the Al software cannot continue a previous one.

What Can ChatGPT Do For You?

ChatGPT is capable of performing a wide range of tasks. For instance, you can use it to collect precise data or repair damaged computer code. This Al tool can help programmers write code, thereby providing solutions to certain problems. You have to specify your program language, and the chatbot will do the rest. It is important to note that you will still need to examine the code line and possibly debug it.

Also, the bot can assist you in learning and explaining topics from a variety of fields, including engineering, linguistics, science, and many more. ChatGPT is a question-and-answer Al tool that can help with school assignments.

How Can You Use ChatGPT?

To use ChatGPT, you have to start by creating an account with OpenAl and carefully read the disclaimers. The technology is easy to use because it has few design components and options. You only need to enter a question or a message. Then, ChatGPT evaluates the questions and the relevant context before giving a suitable answer. It will take less than 10 seconds before the chatbot reply to your command.

Apart from the chat box, where you input messages and get responses, the chatbot has other buttons to enable you to start a new conversation, log out, switch between light and dark settings, and access the ChatGPT FAQ page.

Does ChatGPT Have Controversies?

ChatGPT, like many AI-powered technologies, is subject to controversy. The technology has received some criticism for its inaccurate responses. For instance, when you first use the chatbot, a disclaimer displays, informing users that ChatGPT is not always accurate. This highlights the possibility of erroneous basic facts.

ChatGPT generates responses that appear plausible but require rigorous scrutiny to uncover minor errors or falsehoods. This has increased users’ doubts regarding the effectiveness of this form of AI and whether it can be trusted even without human oversight. Its failure to reply to some queries for inflammatory or offensive content has also generated concerns about possible censorship.

Despite efforts to eliminate fake news and other potentially harmful content, some users have discovered ways to mislead the chatbot into discriminatory comments, raising concerns about racial and sexual prejudices.

What Does ChatGPT Mean for the Future?

Many industries have considered the development of Al tools, such as ChatGPT, as a clear threat. Although this may be true in some industries, chatbots only stimulate creative growth in various settings. People should understand that Al will impact many aspects of our life while also having the potential to enhance them significantly. While the Al revolution may cause certain changes in specific jobs and procedures, it may also create new opportunities and techniques for working with AI. As a result, this form of technology is unlikely to eliminate the requirement for human input but rather aid them.

Generally, ChatGPT is a promising new technology with a lot of potential. However, it still has a lot to prove with future updates. It’s an appealing tool because it’s free and easy to use. With the Al tool, you can borrow and develop ideas. The chatbot, like any other Al technology, is not without controversy. There are concerns about the accuracy of the facts it provides. Hence, verifying the chatbot’s facts with trustworthy secondary sources is critical.

Of course, ChatGPT will bring changes in some industries, but it will also generate new opportunities and approaches for working with AI. In other words, this type of Al will aid humans other than replace them.